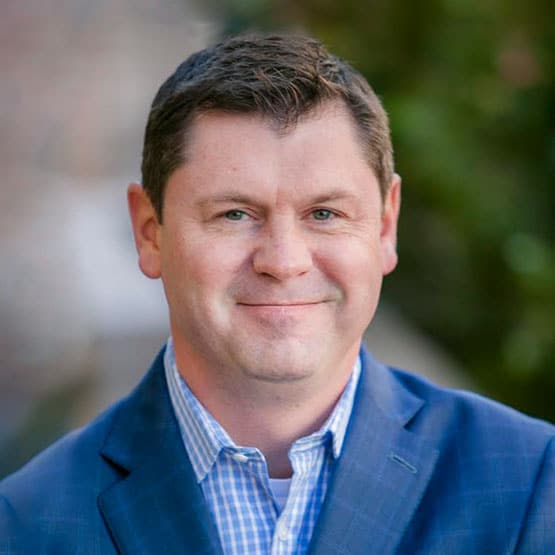 As 360 Live Media’s president, Jack parlays his two decades of experience working with Fortune 100 brands and trade associations into a powerful asset for our clients, strategically identifying untapped opportunity and helping them pinpoint areas for additional growth.

He’s earned a reputation for building winning teams that’d make some of history’s greatest sport dynasties envious. Over the course of his career, Jack has started-up, rebooted, built from scratch, and perfected companies across numerous industries that quickly rose to become some of the best of breed in their sectors.

He’s a proven veteran of the digital media and marketing space and has spent so much time on the cutting edge of marketing innovation, he can point you to the shavings of the status quo he left behind in his wake. Previously, he was Senior Vice President and General Manager at MXM Social, a leading social media content marketing agency owned by Meredith Corporation, whose clients ranged from Fortune 100 brands to trade associations.

Earlier in his career, Jack held sales leadership positions with multiple digital advertising companies, including Advertising.com, where he also managed teams and opened offices in San Francisco and Los Angeles, in advance of the company’s acquisition by AOL/Time Warner.

Jack started his career at Ogilvy Public Relations Worldwide in Washington, D.C. Jack earned his degree in English and Communications & Theatre at the University of Notre Dame, and lives in Northern Virginia with his wife and three daughters.