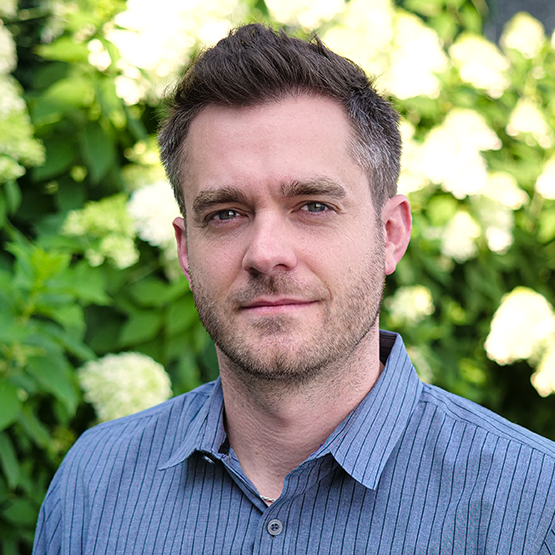 For nearly 20 years, Bill Zimmer has been building award-winning brands and leading marketing campaigns that create impact for mission-driven organizations. His success is tied to being innately curious about what motivates human beings, and converting those insights into stories that motivate the masses to take action.

As VP of Strategy, Bill leads 360 Live Media’s Creative and Marketing teams inventing new event brands that drive event attendance and revenue for organizations such as ASAE, the American Institute of Aeronautics and Astronautics, the American Beverage Association, and the Consumer Bankers Association.

Before 360 Live Media, Bill worked as Senior Copywriter at the Association for the Advancement of Science (AAAS), where he solved significant, long-term membership attrition issues. Prior to AAAS, Bill spent half a decade as copywriter and marketing manager at CARFAX where he directed brand advertising campaigns and built new ecommerce products. During Bill’s tenure at CARFAX, annual revenue doubled.

Bill began his career in client services at Omnicom’s Porter Novelli in Washington, DC where he developed new brands and marketing campaigns for clients such as Anheuser-Busch, Walmart, Booz Allen Hamilton, the Sustainable Forestry Initiative, Penske, the American Heart Association, and the Internal Revenue Service.

Bill graduated from the University of Maryland, College Park with a double major in Public Relations and Economics. As a full-time undergrad, Bill also managed his own house painting business where he generated $50,000 in annual revenue. Bill currently lives in Maryland with his wife and two children.