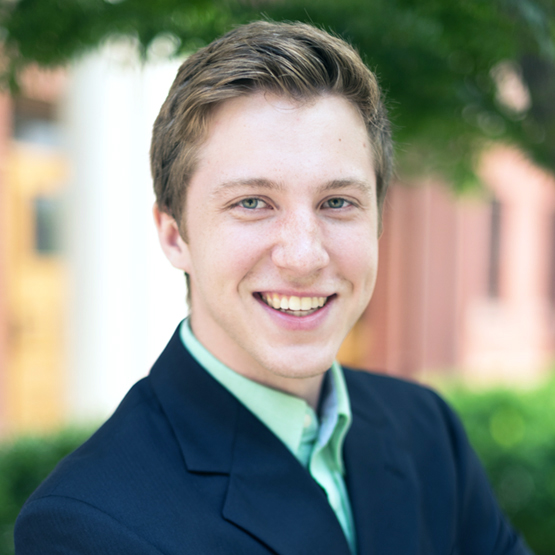 Ben is a multidisciplinary artist who specializes in illustration, video graphics and Web design. He elevates campaigns for 360 Live Media clients by finding creative ways to tell stories that connect with their audiences.

Ben actually considered becoming a systems engineer before ultimately choosing the arts as his career path. His technical prowess and analytical thinking make him a creative force to be reckoned with. Prior to joining 360 Live Media, Ben was a photographer on the set of a feature film and a lead designer for a scientific documentary that aired nationwide. Most recently, he served as a graphic designer for a fast-growing tech company in the DC Metro Area. As you can tell, Ben’s already got a world of creative experience under his belt.

Ben thrives off of collaboration, finding creative ways to solve problems and attaining the best possible results with the rest of the 360 Live Media team. A big proponent of smart graphic design—a way of thinking that seeks to align each organization’s unique visual needs with its business objectives—Ben is in his element when brainstorming with clients and teammates.

When Ben isn’t busy making amazing graphics for clients at 360 Live Media, he loves anything to do with competitive experiences. Whether its playing strategy board games with family and friends, diving (often literally) into whatever sporting event he can find, or helping out with his church’s youth group, Ben is always up for a challenge.